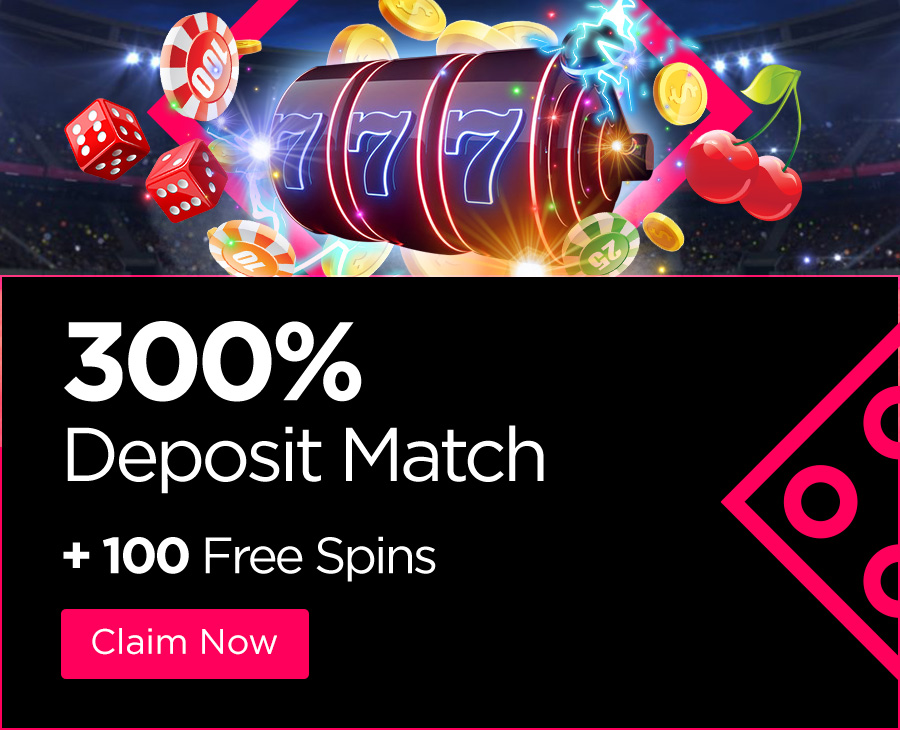 Founded in early 2008, Betsoft has rightfully earned the title of one of, if not the world's premier producers of high-quality online casino table and slot machine games. As far as software development goes, they have a very reliable team on their hands. This team of trustworthy engineers, crafty virtual casino game designers, artful graphic artists, and 3D animators keep pumping out brand new and exciting slot games that our players keep coming back to play, time and time again. The team at Betsoft is always hard at work crafting brand new compelling and visually stimulating virtual casino games to add to their already extensive repertoire of unique and often cinematic 3D slot machine games. The extremely high-quality work of Betsoft's 3D graphics department becomes quite apparent from the moment you load up one of their various themed slot machine games. Holy fully animated 3D intros Batman! Rarely have virtual slot machine providers set the tone to their games with a lead-in story-telling style animated masterpieces with such style, beauty, and grace. In early 2010, they released their first Slots3 title and, in 2011, their first ToGo title. In 2014 Betsoft acquired a class 4 license with the Malta gaming authority, and in 2016 moved to the Shift platform, from Flash to a more modern HTML5 format for all of their new games. Also important is the fact all of Betsofts games play very well on not just desktop computers but equally well and in even better resolution on mobile phones and tablet devices. In 2016, they entered the already sizeable Italian market via approval and certification from the AAMS (The Autonomous Administration of State Monopolies based in Italy and founded by its government). Then in late 2018, Betsoft wasn't done, as they were awarded a prestigious Class 2 license from the Romanian national gambling office.  Also, in 2018, they won first place at the prestigious G2E Asia Awards (which they also won in 2019). Other notable awards they won include the MiGEA iGaming Excellence Award, two 5 STAR iGaming Media Starlet for slot provider of the year, and a Malta iGaming Award. In 2019 they won both game of the year and RNG casino supplier of the year. Also, in 2019, they were far from done as they won an EGR B2B Award and a CV Magazine Media Innovator Award. Here at SportsandCasino, we have handpicked and curated over 70 of what we firmly believe to be some of Betsofts best and most exciting games in our extensive catalog of online virtual slot machine games. Games such as At The Movies, which features celebrities, trashy gossip magazines and other theme-centric characters and objects as symbols and wild card icons. Birds is a beautifully designed and fully 3D animated slot machine game that stars a large cast of unique and different colored birds that fly on and off of power lines to form the game's reels and active pay lines. As most of the industry's virtual slot machine providers generally use the same old and boring templates for their games, virtual 3D slots like Birds and ChilliPop genuinely make for a refreshing and innovative gaming experience that is all that much more fun and unique. ChilliPop, in particular, might be one of the most exciting and rewarding online slot machine games to date, in our opinion, as the number of times the reels expand and icons multiply seems to be almost unreal and seemingly infinite. The amount of bonus levels you can reach and the sheer number of possible levels reached and rewards the game can reap the player are both visually and monetarily astounding. Some of our players might even consider buying a real chili farm after harvesting their fresh and spicy crops with the help of their trusty sombrero-wearing mules.

Other games from their vast repertoire of virtual 3D slots include More Gold Diggin', a gold-rush, and excavation themed slot based on a family of slack-jawed yokel gold diggers from down south who won't stop hacking away 'till they have an ol' mouthful of gold teeth. If you're into movie-inspired slot machine games, you might want to check out The SlotFather 2; A mobster themed slot game with a protagonist that bares an eerily keen resemblance to Don Corleon. Or you may want to try out the Ogre Empire, which features a big green oath of an Ogre that takes at least a bit of inspiration from the main character in the 3D animated Shrek movie series. A Night in Paris, features a slick art thief who is always at war with the easily aggravated security guard at one of the most prestigious art museums in Paris, France. This game features one of the best fully 3D animated and cinematic intros we have ever seen here at SportsandCasino. At the Copa, is a South American love story about a few male salsa dancers, all vying for the love and attention of the same beautiful female ballroom rump shaker. The reels and active pay lines just so happen to be the dancefloor of the most famous salsa club just south of the border.

Other notable games we have selected from Betsoft's massive library of excellent slot machine games include; 2 Million BC, 4 Seasons, A Christmas Carol, After Night Falls, Black Gold, Charms, and Clovers and Safari Sam, to name a few. There are quite literally too many online slot machine games by this top-notch game provider on our site to name in just one string-along sentence.

To put it lightly, Betsoft is probably the best animated 3D virtual slot machine developer, slash provider in the whole online casino gaming industry, overall. Not much more to add here, if you haven't already had the pleasure of playing their fun and visually stunning games, we urge you to make it a top priority.