What Is a Progressive Jackpot on a Slot Machine?

A progressive jackpot is a grand prize or payout which increases each time a particular game is played but the jackpot has not been won yet. Every time someone spins, a small percentage of their bet is added to the jackpot. These jackpots can grow to huge amounts (millions of dollars), especially ‘pooled’ jackpots.

A pooled jackpot is one where a particular game offered at any number of online casinos is connected and every person playing the game contributes to the jackpot prize, all over the world. When the progressive jackpot is won – totally randomly – the jackpot for the next play is reset to a predetermined value (seeded), usually a fairly large amount up to a million dollars, and resumes increasing under the same rule. According to the Guinness Book of Records, the biggest payout for an online jackpot was $20 million, won by a British soldier in 2015 playing Mega Moolah. 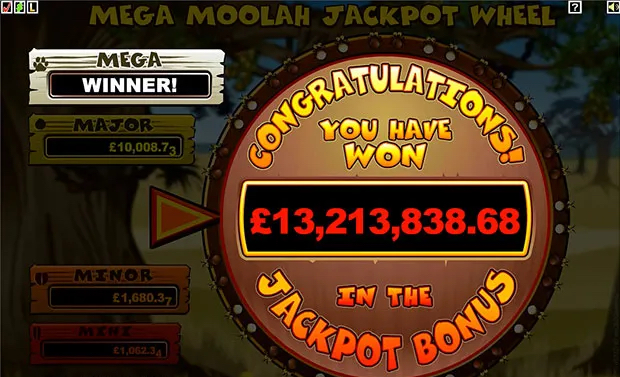 Of course, as the jackpot grows and grows and grows into multi-millions, more and more people will play the game in the hope that they will be the lucky winner. In a pooled jackpot, the small amounts paid from each bet are sent to the game provider, who will pay out to the casino where the winner played and won.

Players hardly need reminding that their chances of winning a huge jackpot are extremely slim, similar to one’s chances of winning the lottery. Still, a tiny chance is better than no chance at all -  “you gotta be in it to win it!” 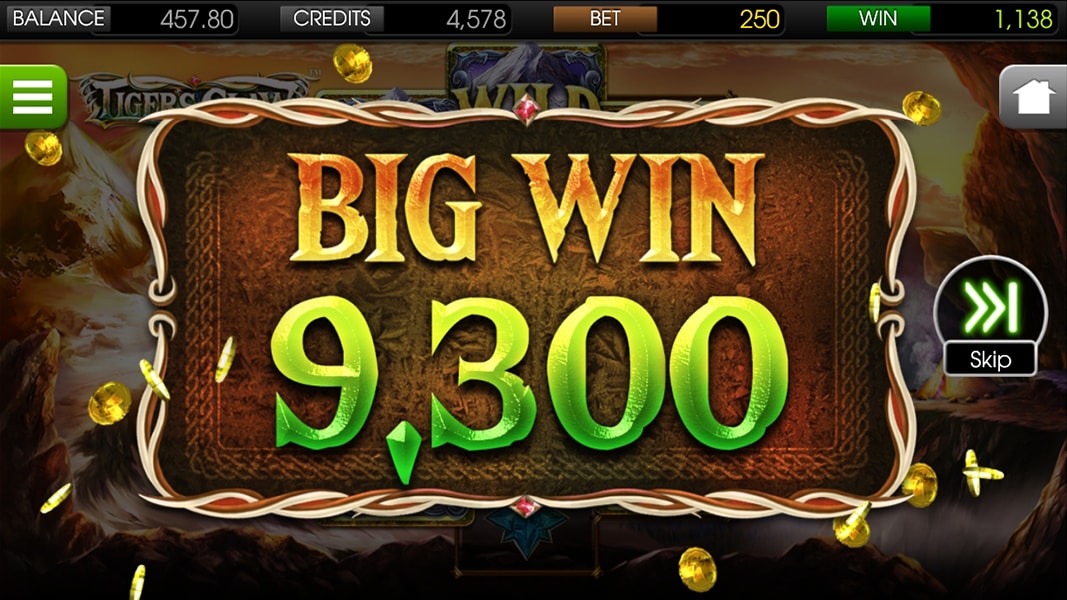 What are Local’ progressive jackpots?

‘Local’ progressive jackpots offer smaller prizes, but also have considerably fewer players vying to win. In every local jackpot game, the prize money will be held by the casino, and whenever the jackpot is won, the casino will pay out the money to the winner, who of course has to have an account at that particular casino. On the upside, local progressive jackpots tend to pay out more often than pooled jackpots.

Note that some jackpots can only be won by betting the maximum amount in the game. Therefore, consider carefully whether you are prepared to make such big bets, although of course wins in the regular game may be well worth the effort.

SportsandCasino online casino has plenty of jackpot slots, so be sure to scroll through and find one that appeals to you and makes you feel lucky. Try Major Moolah ($24,000+) or any of our other 30 slots that offer jackpots of various sizes. Good luck!

Test Your luck on Major Moola: