Let’s face it, you’ve got to have nerves of steel and a complete lack of morals to cheat or steal millions and think you can get away with it. And to do this in casinos, which are crawling with undercover security staff and practically every nook and cranny is under camera surveillance. The vast majority of us (thank goodness!) lack the sociopathic tendencies of those who tried, some successfully, others not so much.

However, the fact that the following stories often name the culprits shows that most were apprehended and paid for their crimes. While some heists were simply criminal, others ‘bent the rules’ to the extent of only being banned by the casinos concerned, and we include a few of those too. 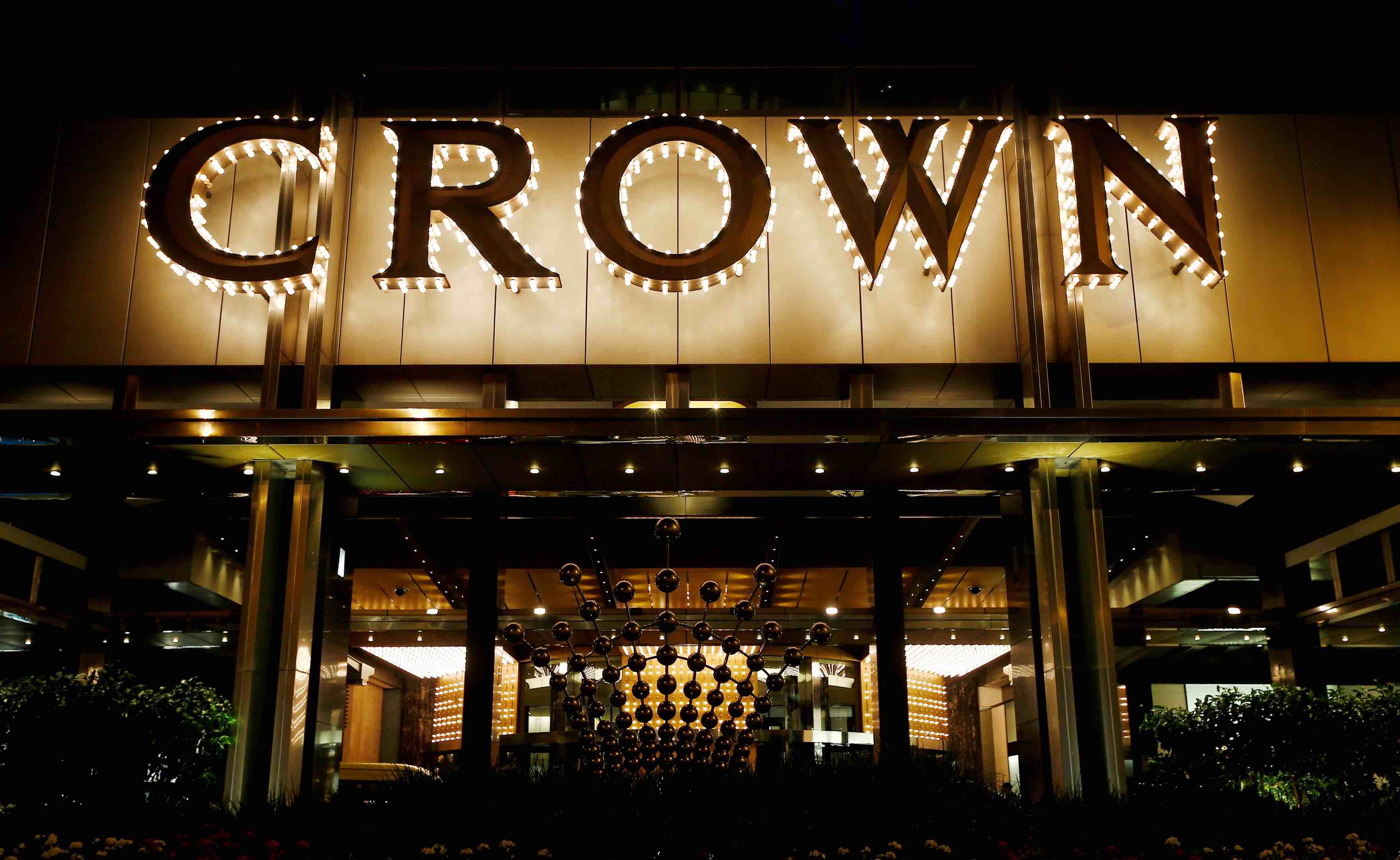 The Crown Casino Heist took place in 2013 in Perth, Australia and involved $33M. All very suave and cool, this scenario would be Hollywood-worthy material. A VIP service manager at the Crown invited New Zealand businessman and millionaire James Manning to play in the high rollers’ room. Manning had an amazing streak of luck winning eight hands of blackjack, to the value of $33 million. Actually, luck and skill had nothing to do with it ¬– it was all down to the VIP services manager who recruited him to play, organizing breached security cameras and card signaling. The ruse was discovered and Manning was removed without cashing in and the heist was kept strictly under wraps. 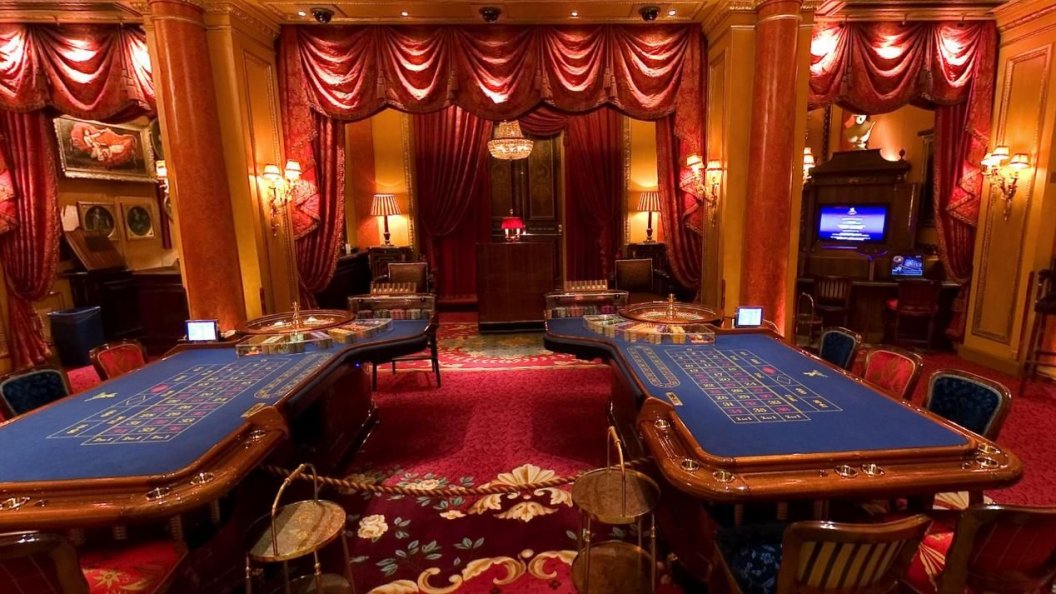 $1.7M was ‘heisted’ at the Ritz Casino in London, and it was done at the roulette table, notoriously hard to cheat at! Instead of the card-counting advantage hack in blackjack, three people employed physics to predict where the ball would land. In 2004, the group, dubbed the ‘Serbian Three’, used laser scanners and microcomputers to calculate the ball’s speed and ‘orbital decay’, as it slows down and eventually lands. This strategy is known as sector targeting. The casino laid a charge against the three, but after a nine-month investigation, police concluded no crime was committed and their winnings were returned. Of course, the cheaters received a lifetime ban. 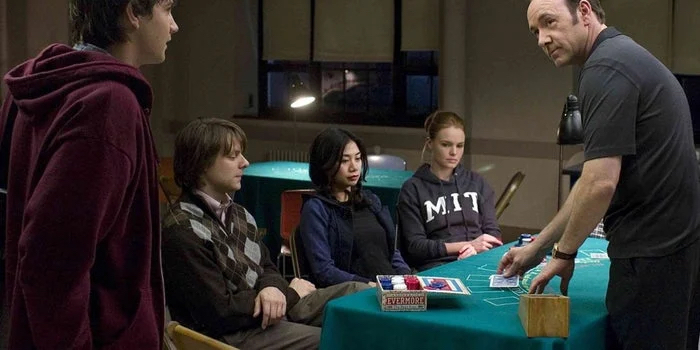 The MIT Blackjack Team’s efforts were probably the most successful of all the casino heists, using card counting to earn them between $22M to $57M over two decades. Although it’s technically not illegal to count cards in blackjack, it’s frowned upon by casinos, and they tend to blacklist players who are too successful at this. So let’s refer to the team’s profits as ‘winnings’. Bill Kaplan, the founder of the MIT blackjack team thought that blackjack is the only game you can truly win through statistical analysis — and teaching a large team of highly intelligent students from Harvard, MIT, Princeton, and the University of Chicago to count cards and use strategy wisely paid off big time. Of course with facial recognition technology and advances in security methods, none of this team would be allowed near a casino these days. 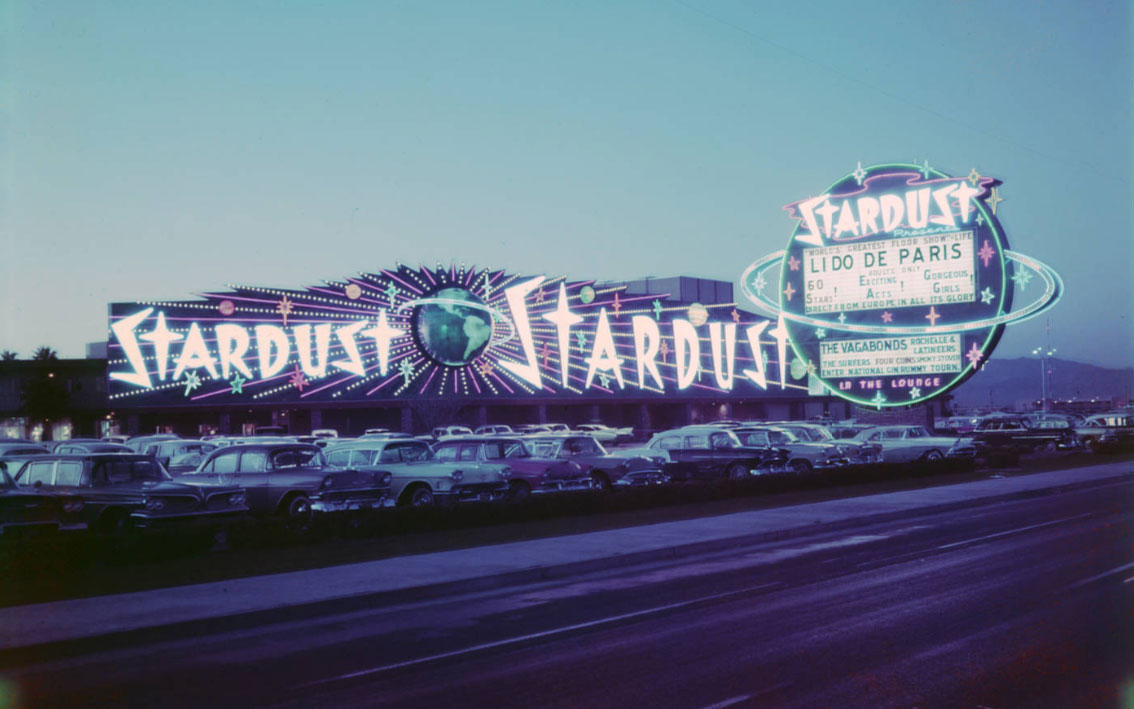 This has to be the easiest, most casual, no fuss heist so far. In September 1992, long-term casino employee Bill Brennan was working as a cashier at the Stardust. One day he got up to go for his lunch break and walked out of the casino. Not at all unusual for a man who was a creature of habit, except on this particular day he had a bag slung over his shoulder containing $500,000 of the casino’s money in chips and cash. Brennan has never been found, despite being on the FBI’s most wanted list. To this day, the case remains unsolved.

This heist was another inside job, except it was spectacularly unsuccessful. In 2007, a surveillance technician named Rolando Luda Ramos walked into work, tied up his coworkers, and took about $1.5 million from the casino’s vault. He and his getaway driver, Eric Aguilera, were arrested 48 hours later.

In 1993, Heather Tallchief also proved that elaborate schemes are sometimes unnecessary to take off with a lot of someone else’s cash. Persuaded by her boyfriend, Roberto Solis — a convicted murderer released from prison thanks to his award-winning poetry — Tallchief got a job driving armored vehicles transporting cash to fill casino ATMs. Making a routine stop at the Circus Circus casino, Tallchief drove away with roughly $3 million while the other transport guards were inside. Tallchief and Solis fled the country until 2005 when she eventually turned herself in. Solis remains on the run. 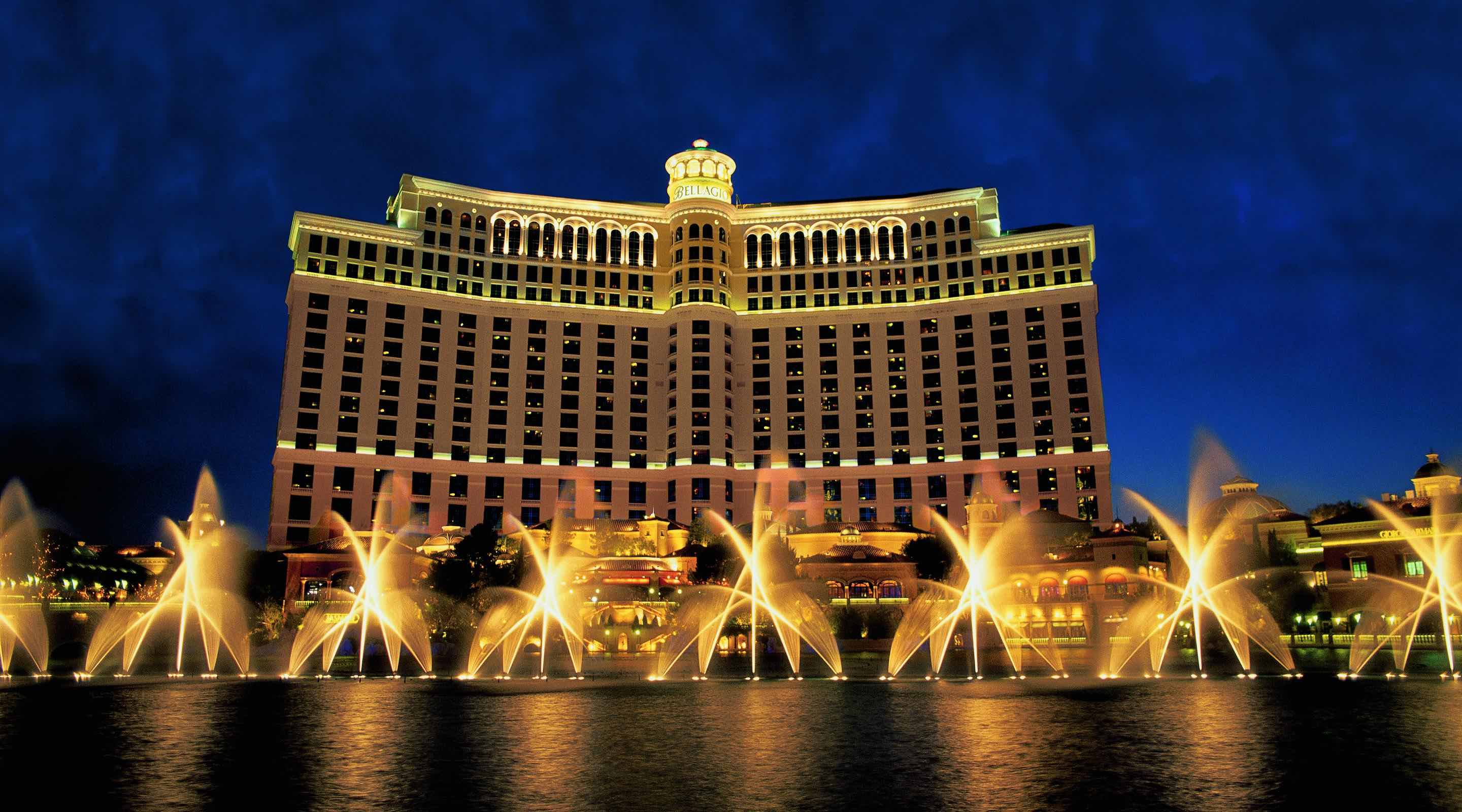 In 2010, the “Biker Bandit” carried out one of Las Vegas’ most brazen robberies. Anthony Michael Carleo (the son of a Las Vegas judge no less!), walked into the casino wearing a motorcycle helmet, then pulled out a gun, and made off with $1.5 million worth of chips off a craps table. He had perfected his technique with a practice run a few days earlier, stealing $20,000 worth of chips from the Suncoast Hotel & Casino. Ironically, Carleo couldn’t resist taking credit for the crime, which ultimately led to his capture and arrest.

These stories are just a few of the many attempts at casino heists – not many with happy endings for the bad guys. Better to take your chances at the roulette or blackjack table but please – no cheating!